We've extended the dates for all 3 of our active contests by 2 weeks to allow more entries! If you've not looked into them yet there's still time, check out all 3 active contests here or on the Contests forum

For non-exalted chat and discussions, no politics
Post Reply
3 posts • Page 1 of 1

This seems like a thread that should probably exist.

Currently playing as Teyr Greywing on Primal with several other Exalted players in the FC, almost exclusively as Bard. Hyped as hell for Endwalker but was a little disappointed by 5.5


Being on Playstation I was also really enthused for the PS5 version, and it's great, but whoever came up with the new trophy list for it is pretty evil. It's got things like completing 2000 dungeons/trials, 3000 FATEs and gathering 8000 collectables on there. Some of these are going to literally take me years to complete

Also, anyone who says glamour is the true end game isn't setting their sights high enough. Housing is where it's really at

This is the basement of our FC House 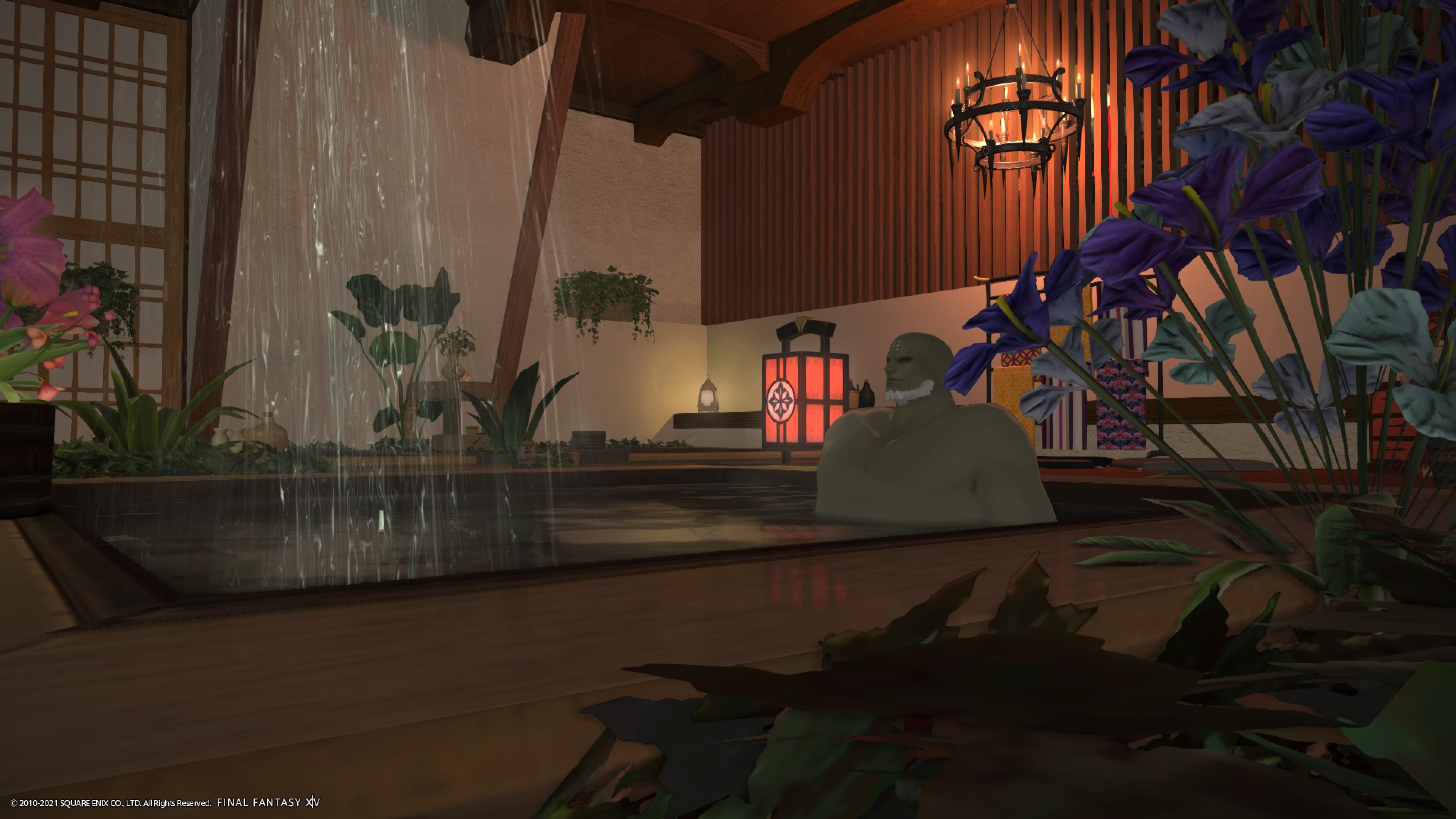 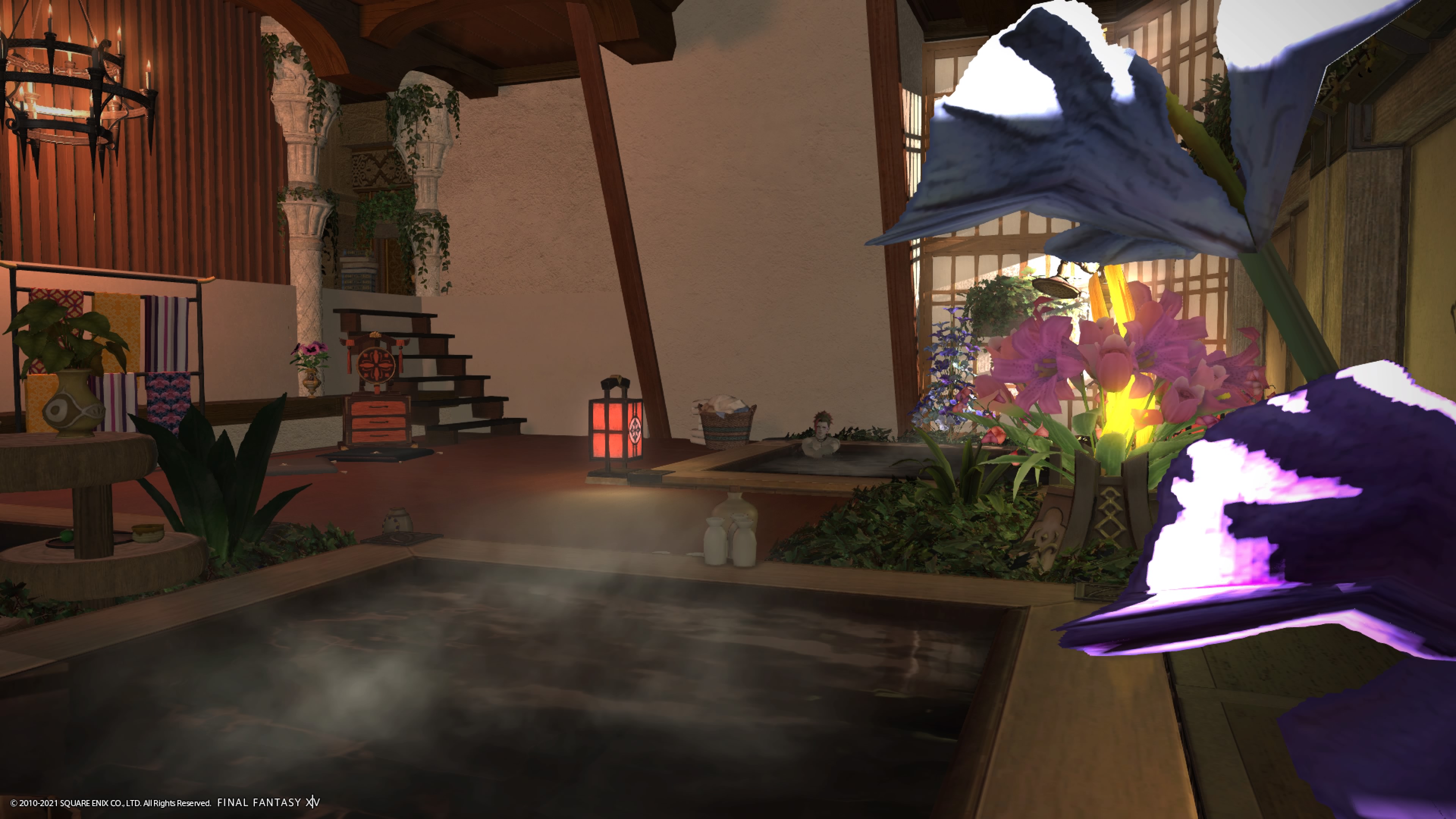 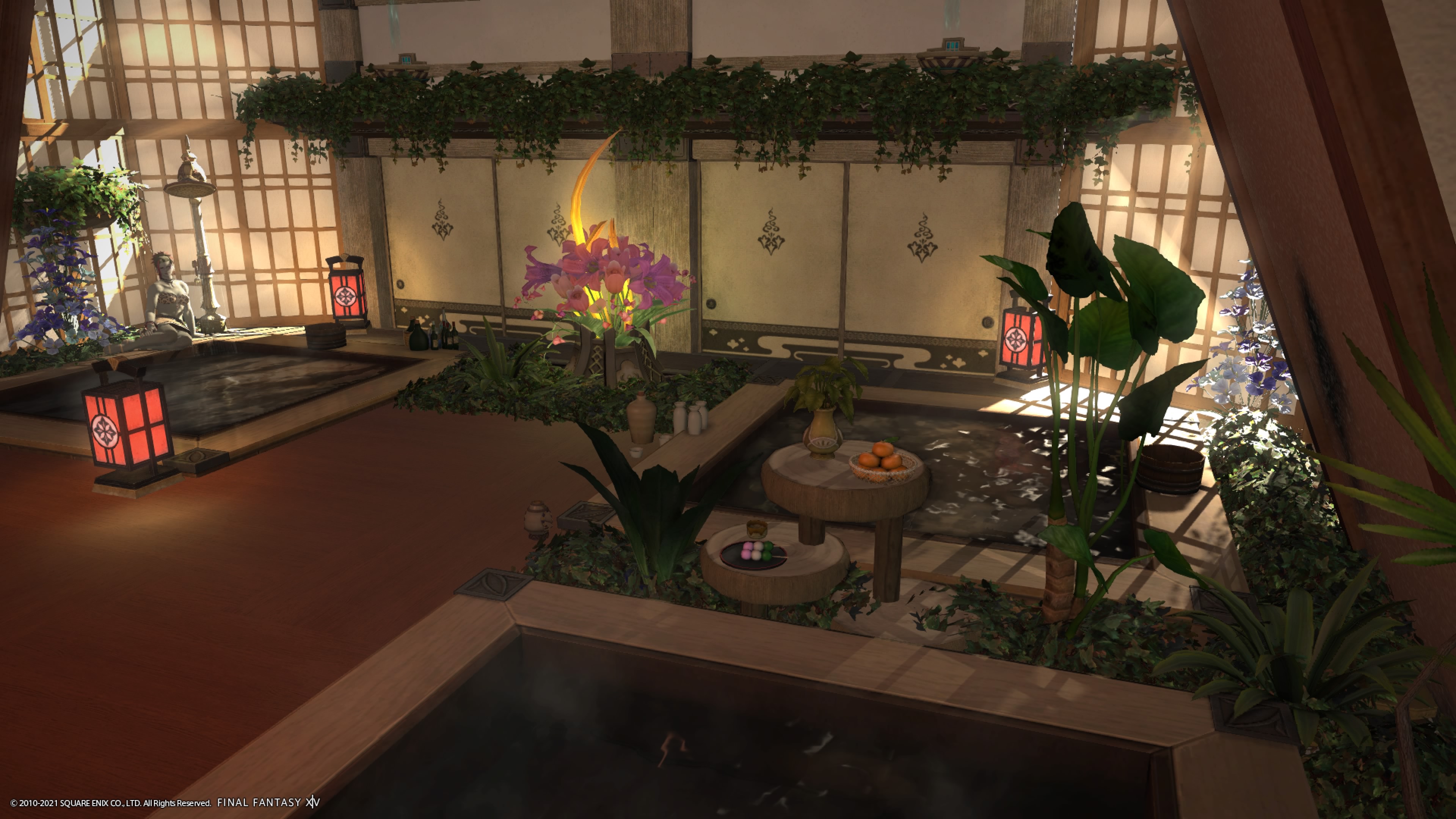 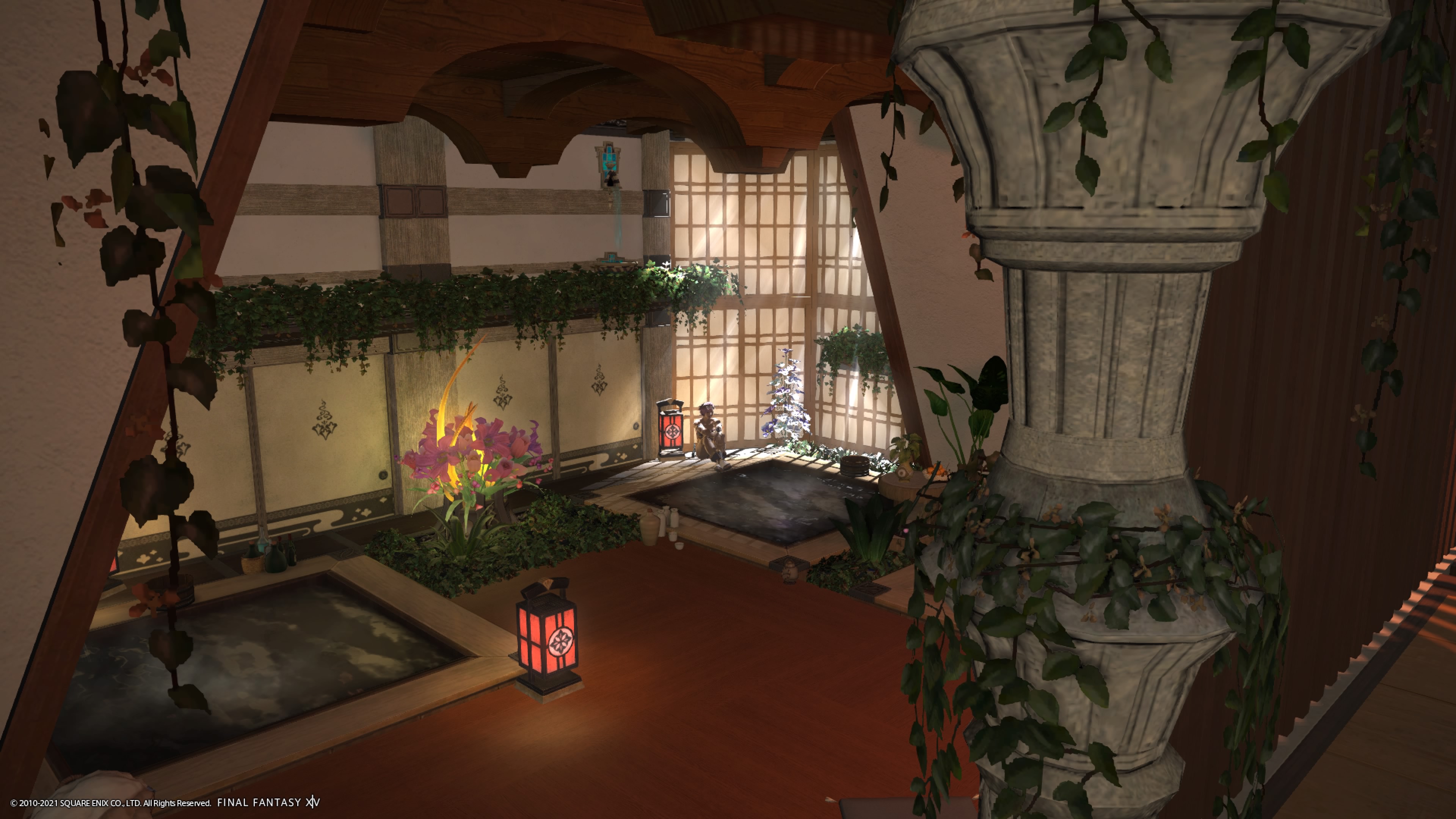 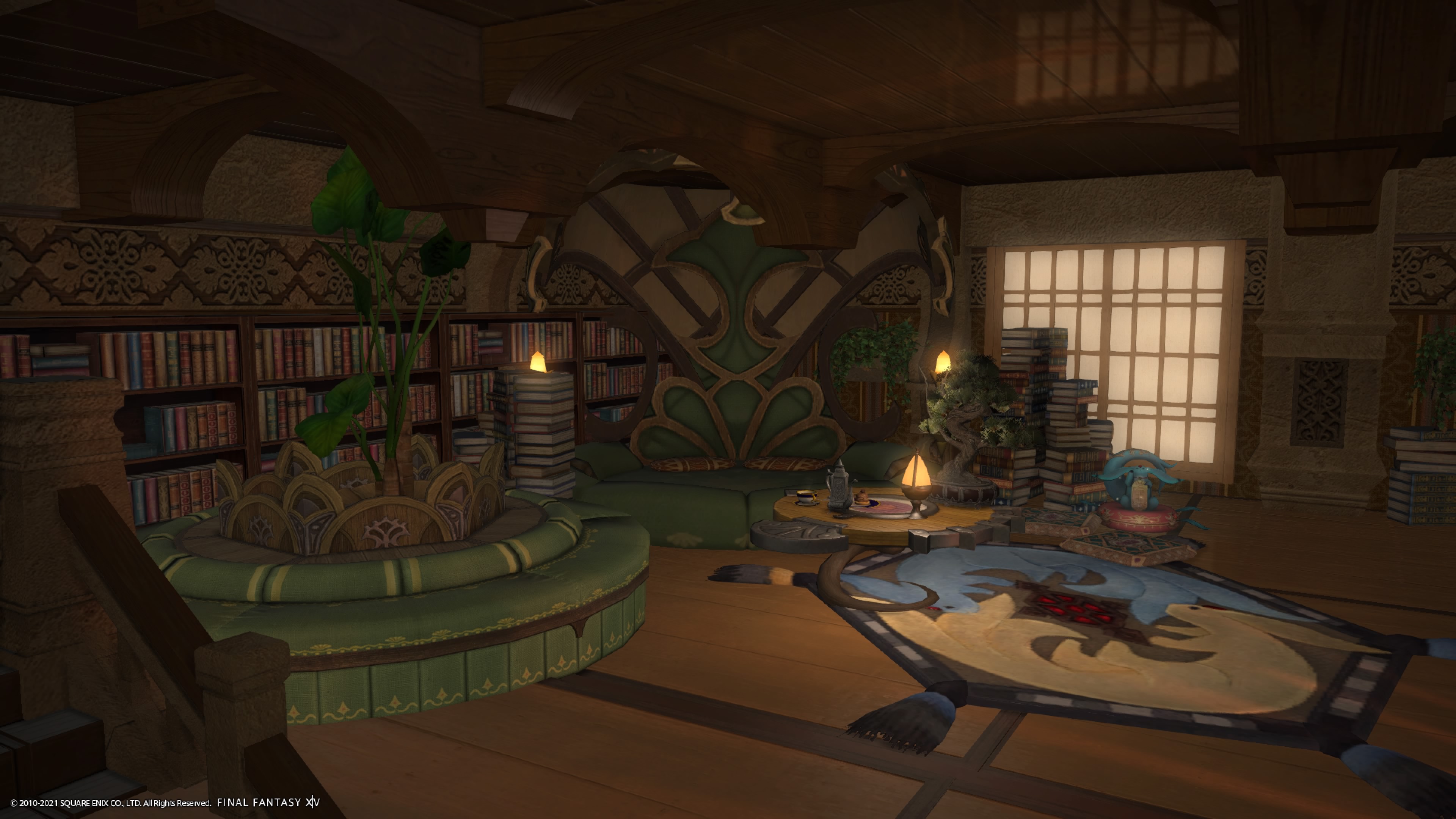 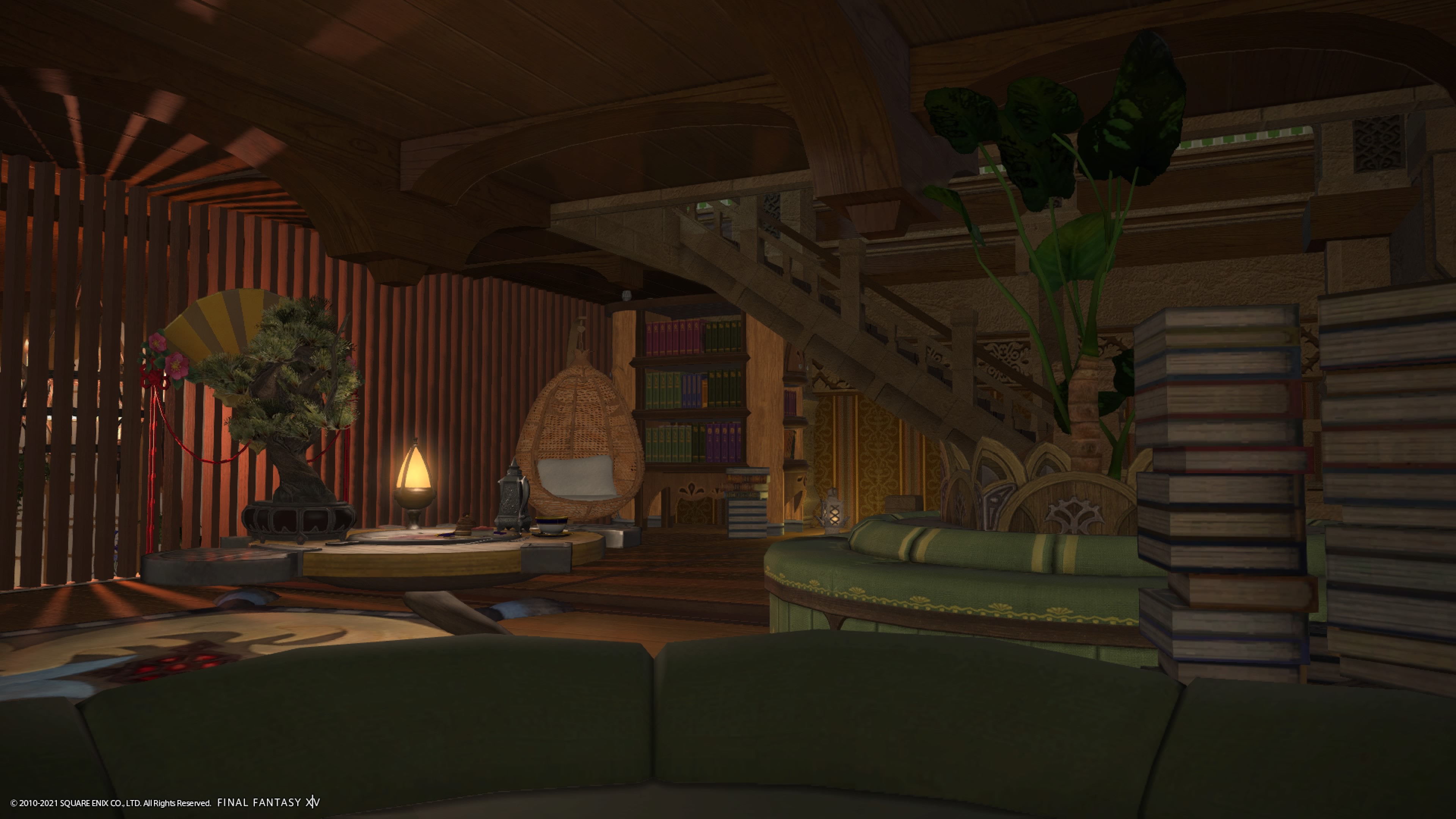 I think part of what I like the most in FF14, especially in how it might relate to Exalted, is the era thing going on. This fits in quite well in 3e where the idea is that the First Age isn't some single monolithic era. That different places and cultures had their own unique styles and approaches rather than just one thing. Something definitely that the FA seemed to go for only one kind of aesthetic in the 2e material.
I play the video games.  https://www.youtube.com/bogmod
Top
Post Reply
3 posts • Page 1 of 1

Return to “General Off Topic”