We've extended the dates for all 3 of our active contests by 2 weeks to allow more entries! If you've not looked into them yet there's still time, check out all 3 active contests here or on the Contests forum

For non-exalted chat and discussions, no politics
Post Reply
11 posts • Page 1 of 1

So far lots of baddies. I just hope they can do them all justice.

Xing Hai is back along with the people who Xie Yingluo (Scorpion Lady) was working for last season who we now know to be the Order of the Divine Swarm. Lou Zhen Jie (the mad monk) and his Wifeklave Seven Blasphemous Deaths are still in play, there was an encounter with mysterious enemies wielding flamethrower staffs similar to Firewands and finally the return of Princess Chao Feng from Bewitching Melody of the West. Will Lang Wu Yao finally kink shame her? 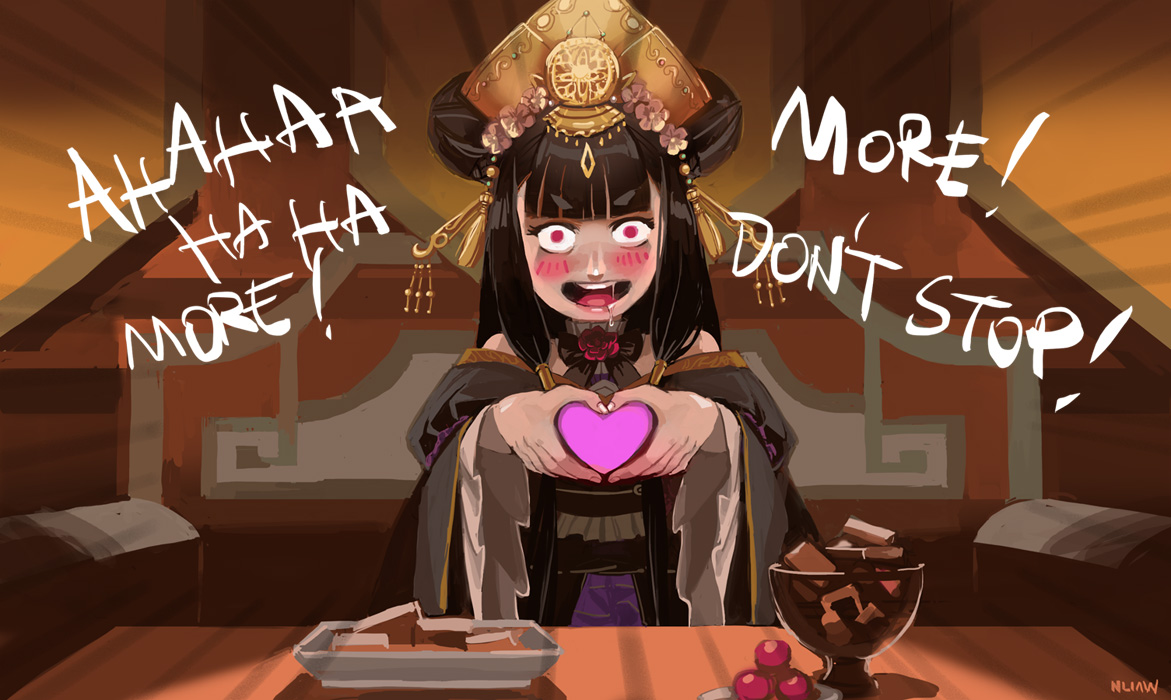 She's fun in a not right in the head kind of way.
Top

Not much to add at this stage except that I really love the new opening theme.

Episode 3 was an amazing thing, mostly.

I'm really uninterested in the monk's continuing story, but that may just be me; I found it rather boring how he effectively fridged two pretty terrifying female characters so that he could look scary, and was perfectly fine with him being dead, but him still wandering around and doing stuff- and apparently still being really important- is really straining because I just do not care about him. His entire little subplot so far, unless it comes back around, was basically 10 or so minutes of time with an exceptionally predictable ending for the purpose of 'ooh I have a fancy arm'.

Meanwhile, the actual interesting character is the Order of the Divine Swarm's Centipede, Wan Jun Po, who I found to be an exceptionally captivating antagonist even with just a few moments of screentime. Given the chance to explain his motives and feelings, the character comes across as a man of depth and anguish, who is willing to do whatever it takes to protect his people and his country, no matter what it means for him personally. The contrast with Shang Bu Huan, who is also following his own path for what he thinks is best, but has taken a completely different road, immediately adds a lot of depth to their relationship, particularly given how they both seem to quite like each other, and, barring sudden motivation shifts, shows the difficulty in the path Shang is taking without deriding him for it.
Top

It looks like Seven Blasphemous Deaths is going to be the main event again, this pleases me.
Top

And also not stuck in sword form, given the likely implications of episode 4 (SBD is Xing Hai's sister!) and the intro to each episode.
Top 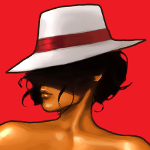 Lin Xue Ya's take on being a thief already fit with the ideas of Sidereal Larceny, so this seems quite natural to me.
Top

Why do these youtube videos of the intro never stay up? That is 3 times I have had to update now.

I like how tenuous the alliance is between all the antagonists and Lin Xue Ya is essentially looking at carefully stacked dominos wondering which one to push over first.
Top

I feel like after this episode we've officially hit the part of the season where everything goes to hell for the next 4 episodes before Shang pulls out some spectacular bullshit and manages to save the world.
Top

While I had fun I'm disappointed in how underutilised she was for how much she featured in the promotional material and the opening credits. 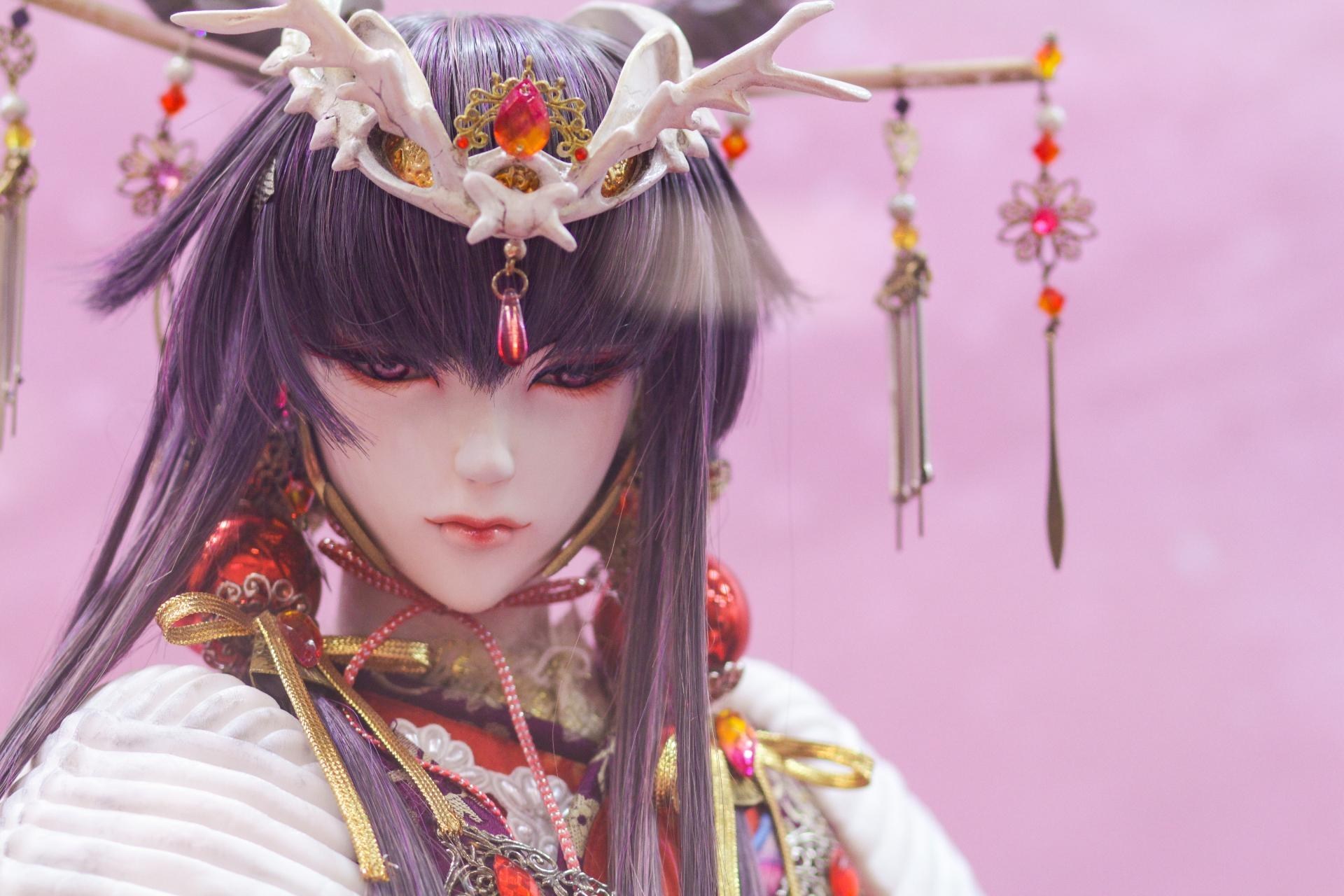 Honestly it felt like they were trying to sweep her aside to make room for Azibelpher the moment he showed up.
Top
Post Reply
11 posts • Page 1 of 1

Return to “General Off Topic”