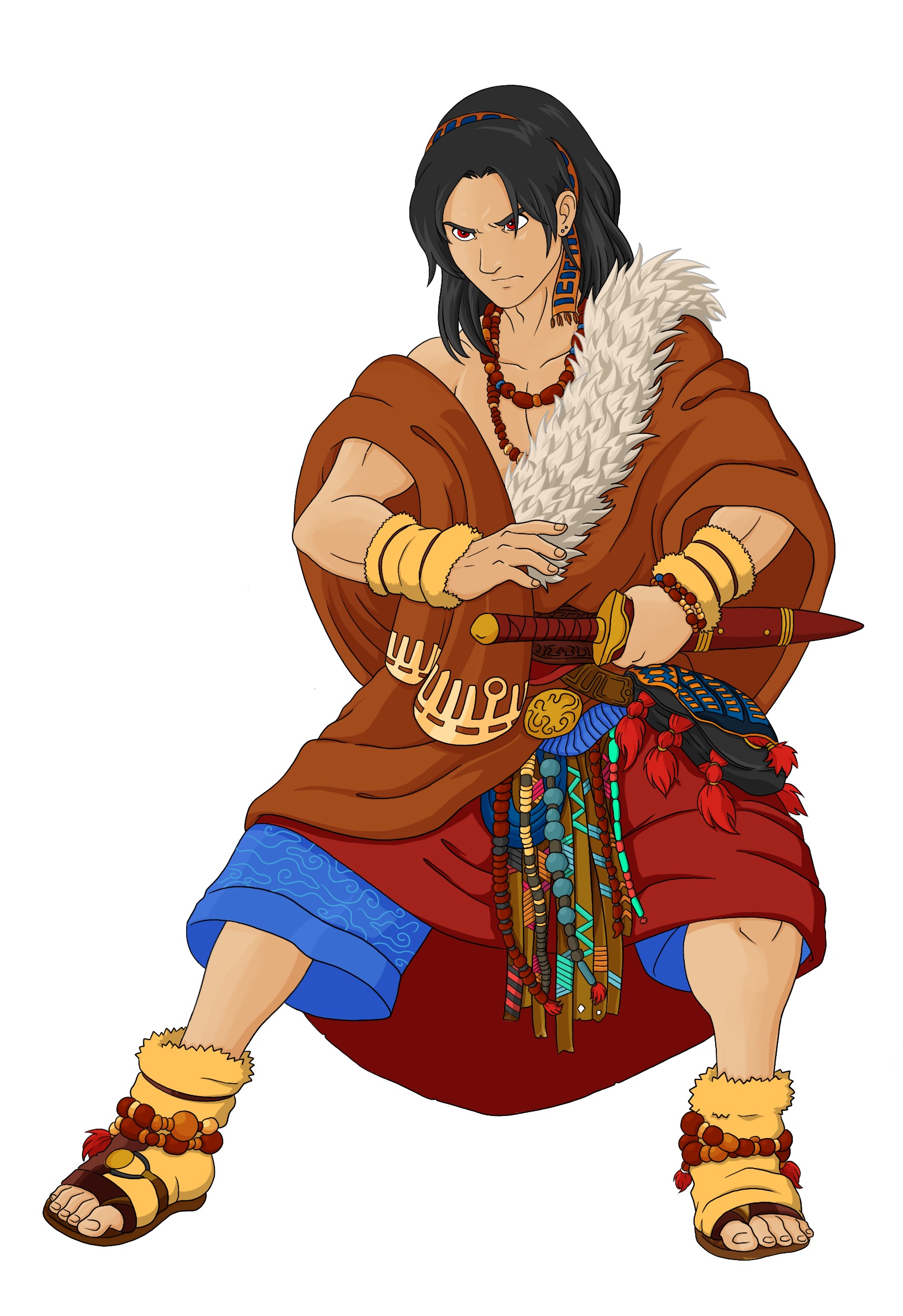 And so the first round of content creation contests (too much alliteration with that name) have wrapped up and we’ve had a chance to sit down and look over the entries.

First up - a quick apology for the judging taking a couple of weeks. Surprisingly it takes a little bit of time to fairly appraise some of these things while also working a day job, who knew...and the delay comes out of wanting to make sure everything was looked over properly and given a fair chance.

It’s been a bit of a mixed experiment so far with a lot of really amazing stuff that’s been posted to the forums for whatever reason not getting officially entered, which is a little disappointing. There’s a lot of written work in particular which we’d have loved to consider for recognition but at the end of the day when there’s prizes on the line the rules are what keep it fair. On the other side of the coin however we couldn’t be happier with some of the entries we did get, so thank you for everyone who took the time to take part.

Starting with the ART CONTEST we set out that we were going to do our best to judge by design, rather than simply whoever could afford the most expensive commissions or had the fanciest graphic tablet. Obviously this is easier said than done, but we’re pretty pleased with the amount of choice of cool looking characters we had to pick from.

A few honourable mentions include Jancarius’ celestials, particularly his twilight that has the sort of vibe I’d personally love to play against in a game. MorpheousXO’s dawn caste likewise seems really damn awesome and while it would be possible to single out with just about any of KizKat’s western group it would feel wrong not to give shout outs to Holokai Kanoa and Jaws of the Ocean depths.

In the end however we picked Gonzlinger’s solar as the overall winner. It was really hard to pick a single winner but the little details like the ankle accessories and pattern on his robes were what edged it. We enjoyed how in place in an exalted setting he seemed to fit without necessarily calling out any one real world culture or trope too hard. Congrats to Gonzlinger and hopefully the character gets a game now Essence is out so he can live up to his design. 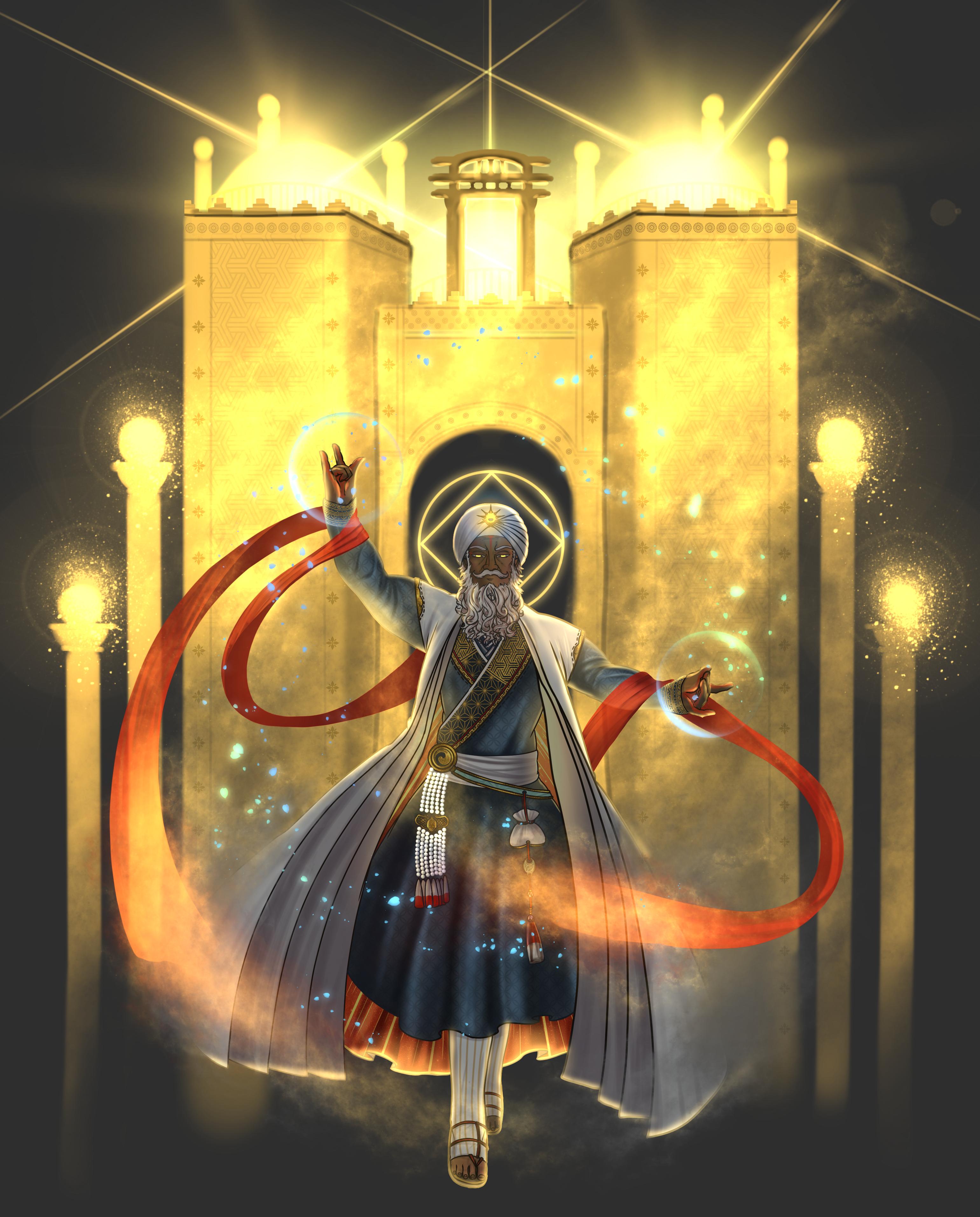 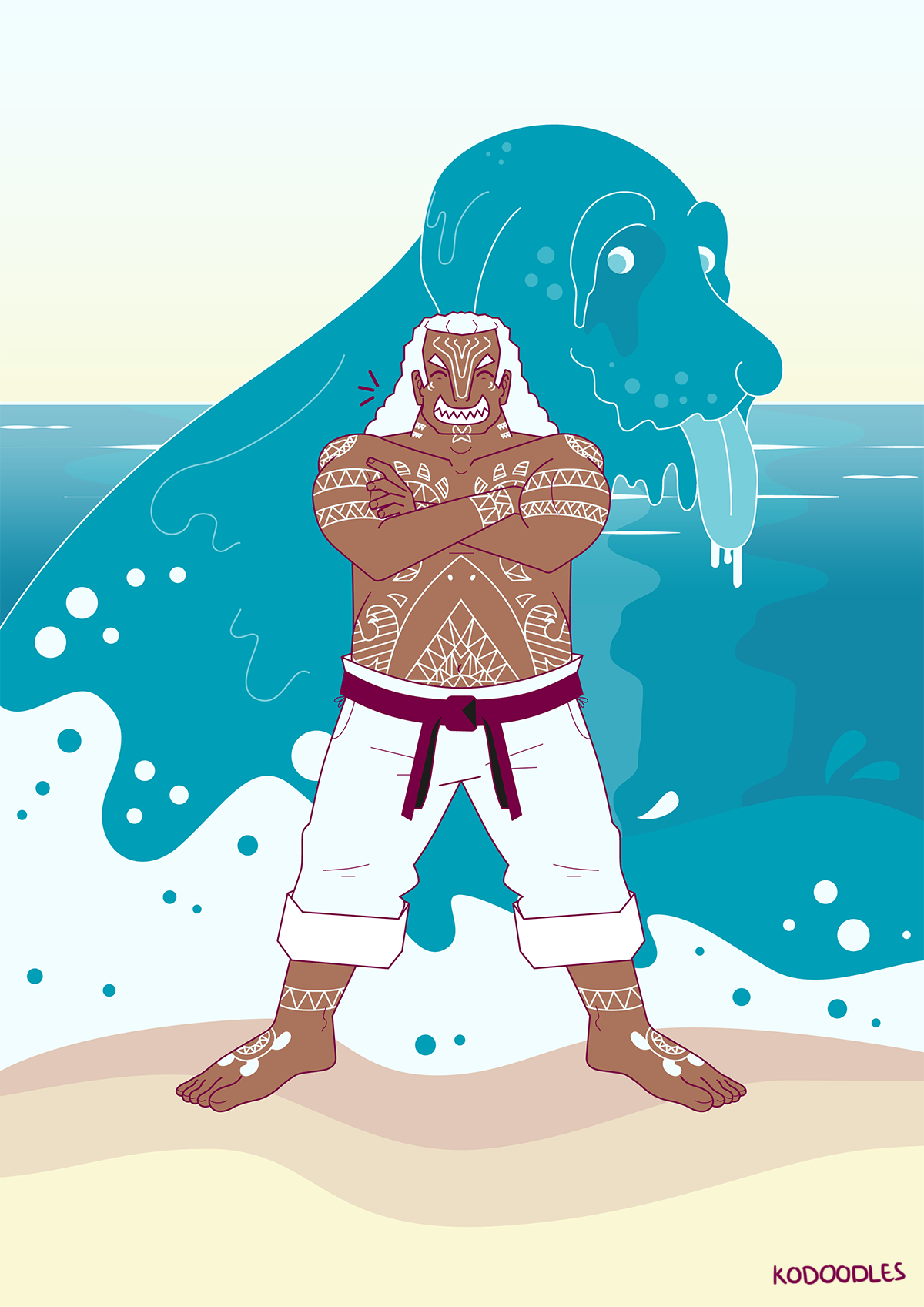 On to WRITING AND SETTING and while we’d hoped for a few more posts to be converted into entries here, there’s a really nice variety of content to talk about. Sunder’s take on the Rathalos from Monster Hunter is a really strong execution of the idea and something I could throw straight into a game. Likewise other offerings by the likes of Alucard missed out despite being ideas we’d happily add to our versions of Creation simply because we wished there was a little more. The same can be said for DaringSteel’s fictions which have a great turn of phrase and a really nice flow but feel like the start of something worth continuing and hopefully noting that here will encourage him to keep writing more!

The Rusty Spear Remembrance by Zaleramancer was an entry that was looked really closely at, and given I hadn’t even considered a poem might be in the running the fact that it made things a hard decision is really pleasing.

In the end though the winner is Maseiken’s Bloodshard Cult of Juche. We said we’d weight things towards originality and ideas and while like some of the other entries there’s a desire to really see more of what was there, it was felt that Maseiken was offering a real wealth of ideas on things such as blackbirding that deserved to be called out. 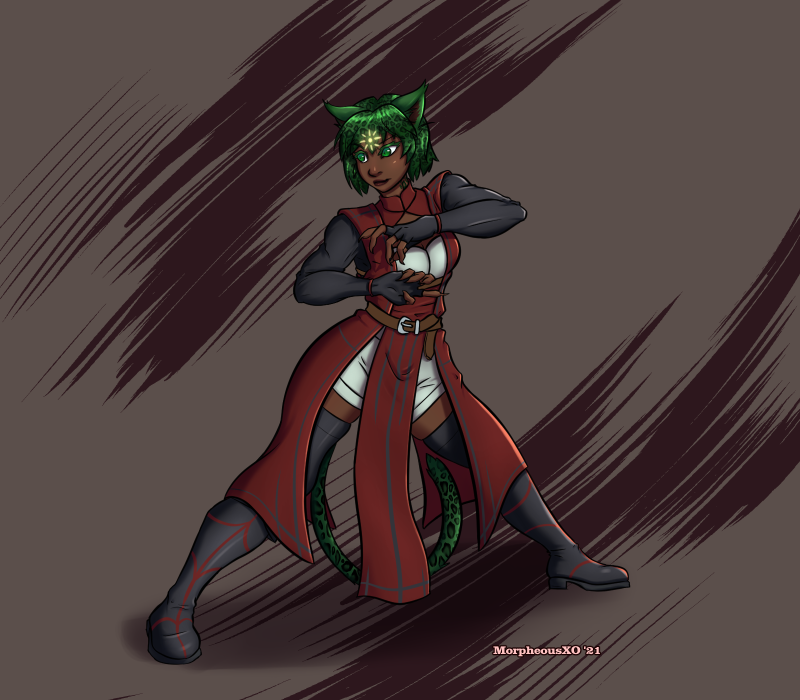 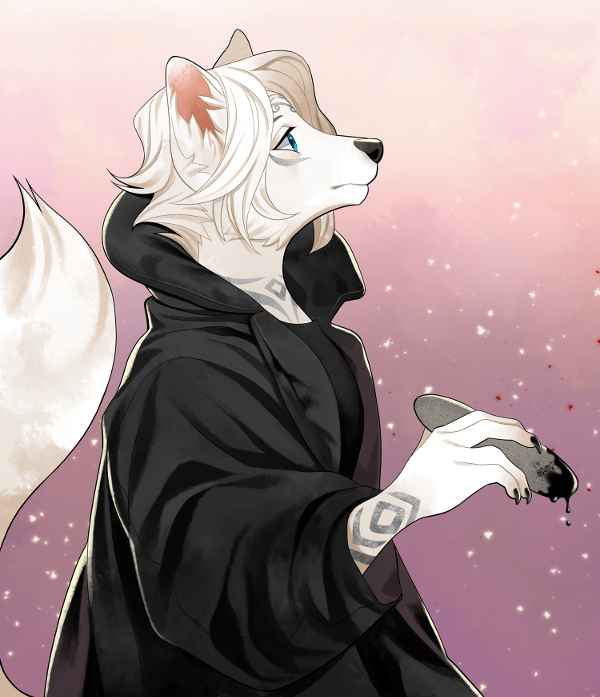 Finally, the MECHANICS contest was the largest and Flare and I considered the best way to break this down. Unlike the other two we ended up deciding we needed to select a shortlist of our favourites since there was a pretty huge amount to go over. There was also the question of how to really judge larger charmsets and material we were submitted and came to the conclusion that we’d try and evaluate each tree or ability as if it were an individual submission taken on it’s own merits.

We feel like the list we ended up with gave a great mix of charms, martial arts and evocations worth highlighting. The runners up in no particular order were:

All of them had really great themes and ideas that frankly could have won on their own and would happily sit in any game we were playing in. This was the toughest of the categories to judge so it feels bad for any of them to have to miss out.

But pushed to have to pick just one favourite, we selected Tikor’s Ride tree from his Sidereal charmset. I will admit to being biased due to having a long standing Journey’s PC that I could immediately see getting a huge amount of mileage out of this, but the execution of ideas felt incredibly strong. It takes a fairly barebones ability from the previous editions and turns it into something evocative that we felt really conveyed the intent of the splat, just pushing it over the top.

Thanks again for all the submissions. It’s really been great to go through what people have worked on and see how much is being created out there. For what is a relatively niche game these contests and the forums in general are really encouraging about the sort of content people are coming up with and how vibrant people’s games and ideas seem to be.
Sword of Creation Site Admin
Please consider giving input on the feedback forums about things you like or want changed
We have contests currently active, make sure to check them out
Top

A few quick footnotes to this - we'd hoped to get input from one of the exalted staff but realised that this was potentially a bit sticky legally for them in terms of potential plagarism concerns etc. so ended up with Flare and I as site admins running an eye over everything submitted before picking the winners.

Also I want to point out that we had a little trouble classifying Tikor's charm entries since we didn't want it to seem like we were simply rewarding him for posting the largest body of work. In the end we looked through his stuff closely and tried to pick out a handful of his charmsets we thought were the best executed and then considered whether those made the cut alongside other entires. We felt this was the fairest way to weight things based on individual ideas rather than scale and in truth when looked at in those terms almost any of the shortlist would have been a really worthy winner - it was a close run thing
Sword of Creation Site Admin
Please consider giving input on the feedback forums about things you like or want changed
We have contests currently active, make sure to check them out
Top

Woo, made the short list, at least! I said it in the contest thread, but I'm really just bummed my schedule made it so that I only had the one entry to put forward this time. Any ideas when the next round of contests is?
Top

Going to let people get their head around essence then maybe look at doing something based on that. Keep it topical and focused

I wish I was an artist or had time/effort to write stuff (I'll never be able to do charms).
Top
Post Reply
6 posts • Page 1 of 1